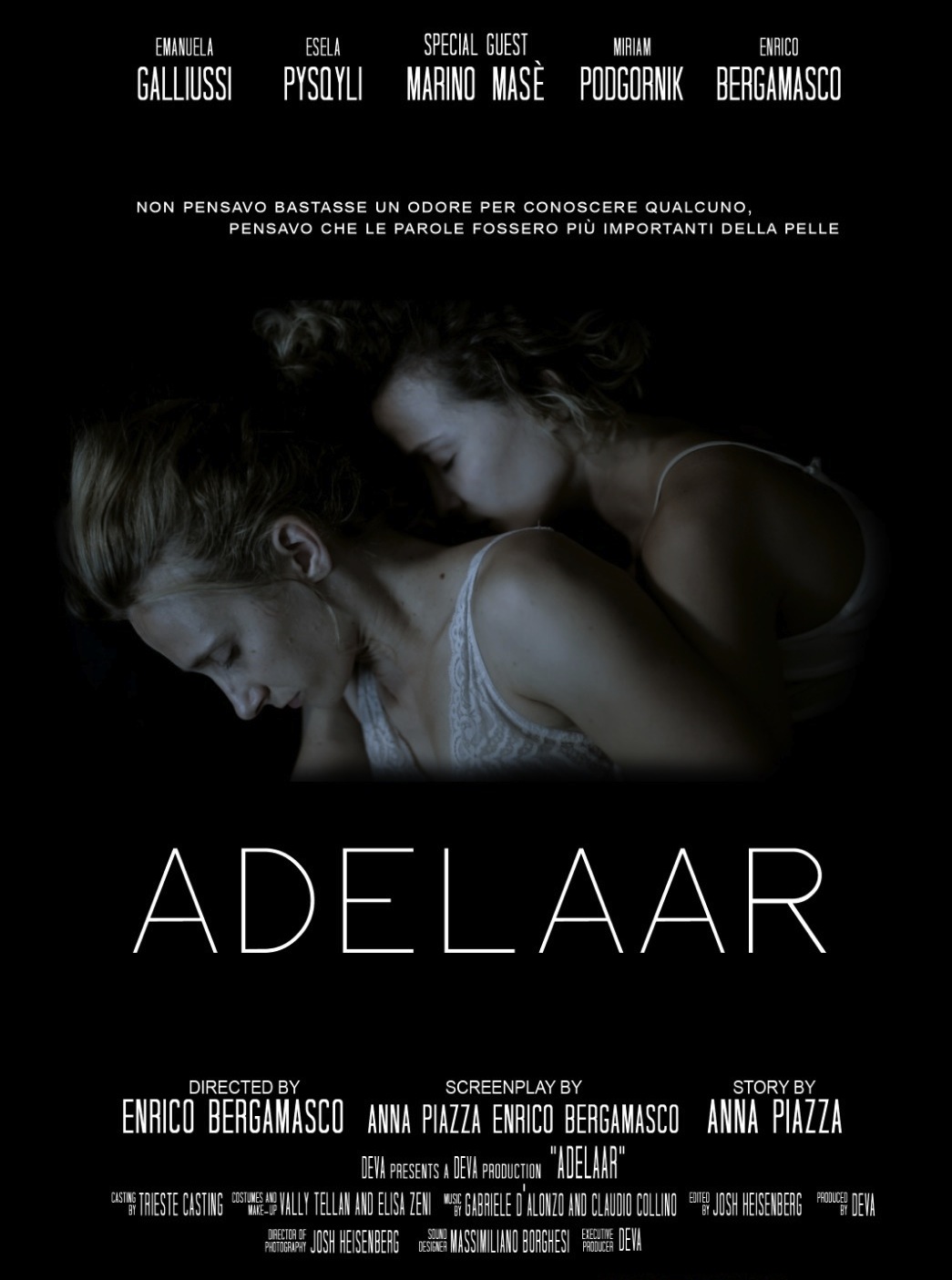 Emira is an Albanian woman who arrives in Italy with precision intent to find his younger sister Anìla who believes she is a prostitute in Italy, in Trieste. Emira and Anìla are two sisters completely different: determined and inflexible the first, listless and rebellious the second, raised in an Albania tormented by the dictatorship before and from the civil war of 1997 also known as “therevolt of the defrauded”. They share a difficult, hard childhood, made of hardship and hardship, they choose to redeem themselves different, sacrifice and study for Emira, the ‘easy life’ for Anila.